Before Nike became Nike, the company was known as Blue Ribbon Sports, a name they would use from 1964 to 1978. And to pay homage to their roots, the Swoosh often paints their modern runners with the trademark “BRS “. The Air Zoom Tempo NEXT% is the latest to sport this logo, making it atop a colorway that’s perfectly in tune with the theme.

Similar to previous offerings, cool tones dress much of the shoe, dyeing the knit with varying shades of blue. Lighter threads create improvised eyelets and take the shape of the Swoosh, complementing not only the underlying Flywire, but the adjacent laces and midsole as well. The collar and tongue, though interwoven with the rest of the upper, are contrasted in a greyish blue, a color used for the lace tips, BRS crest and heel stripe.

Finished with gum bottoms, this Air Zoom Tempo NEXT% is currently on its way to Nike.com and select retailers.

In other news, the Yeezy 500 Granite is releasing this month.

Be sure to follow @kicksfinder for live tweets during the release date. 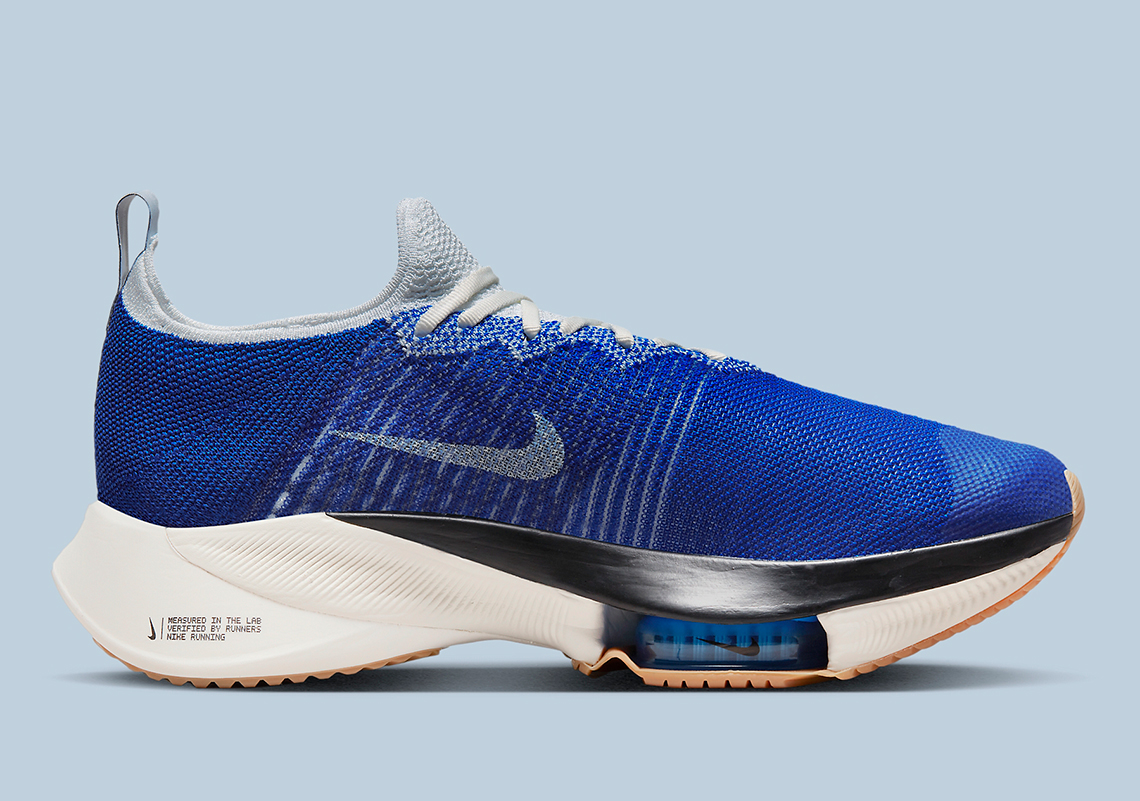 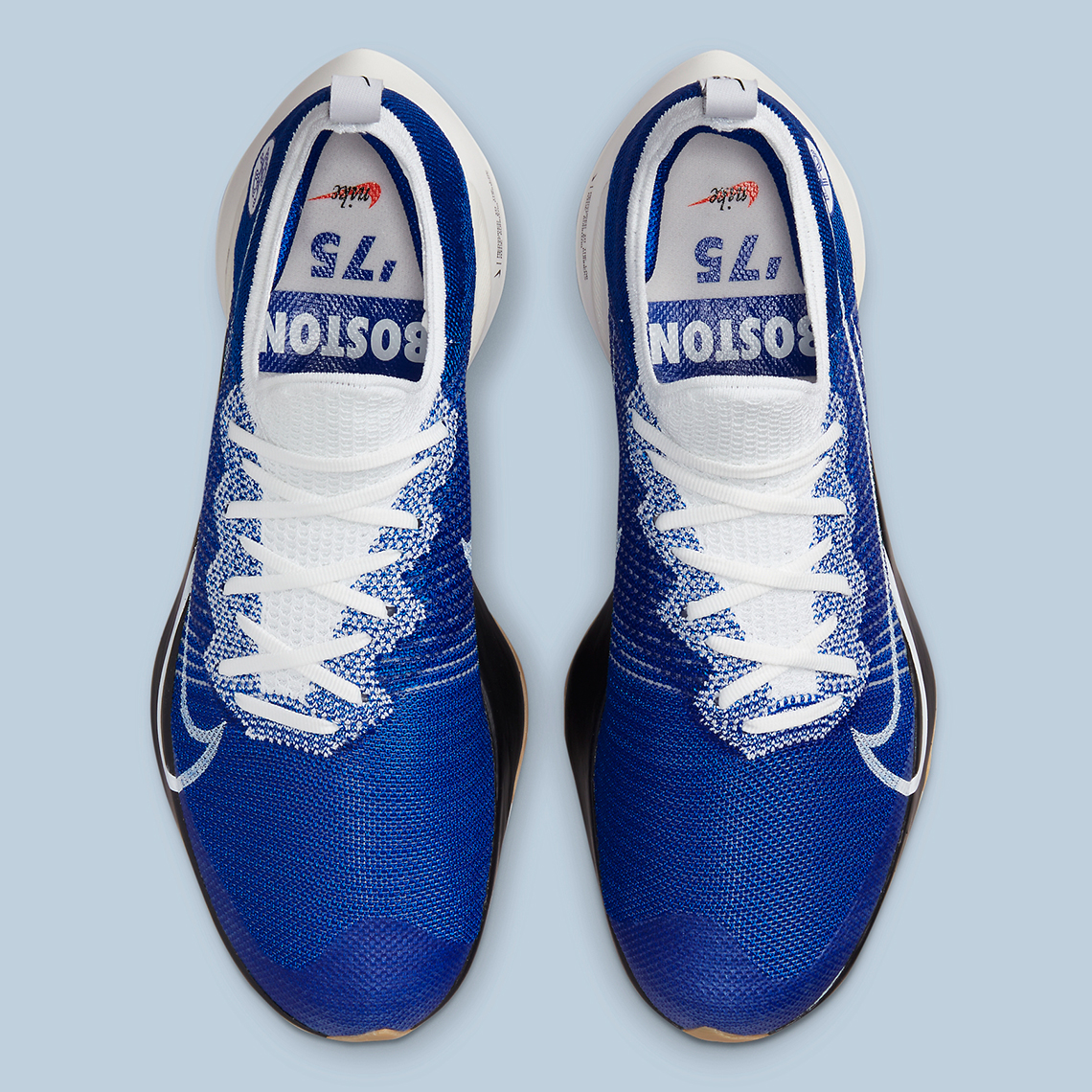 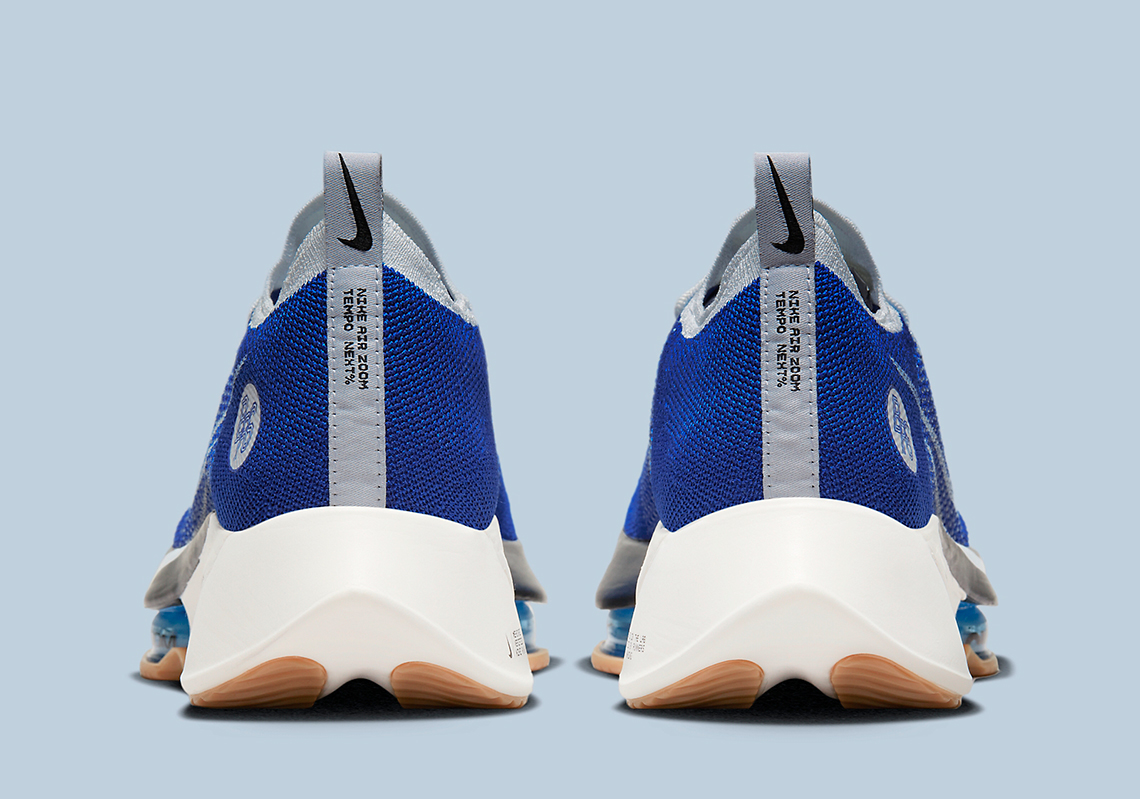 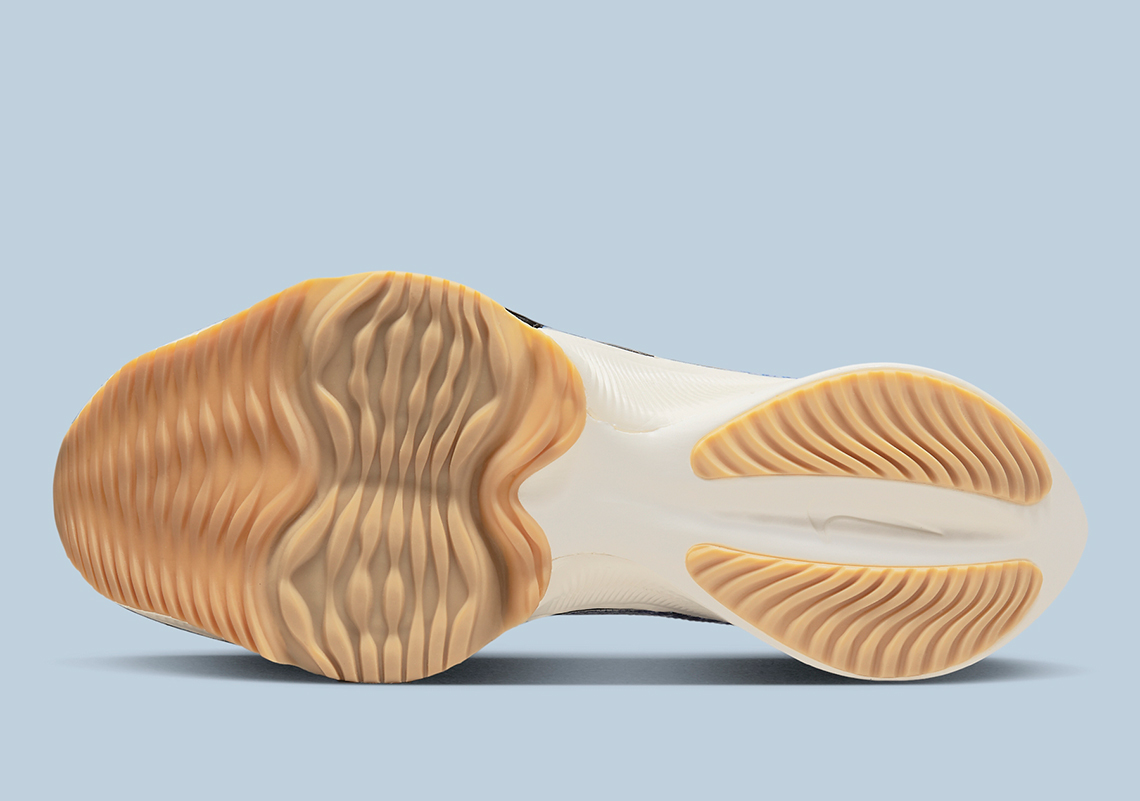 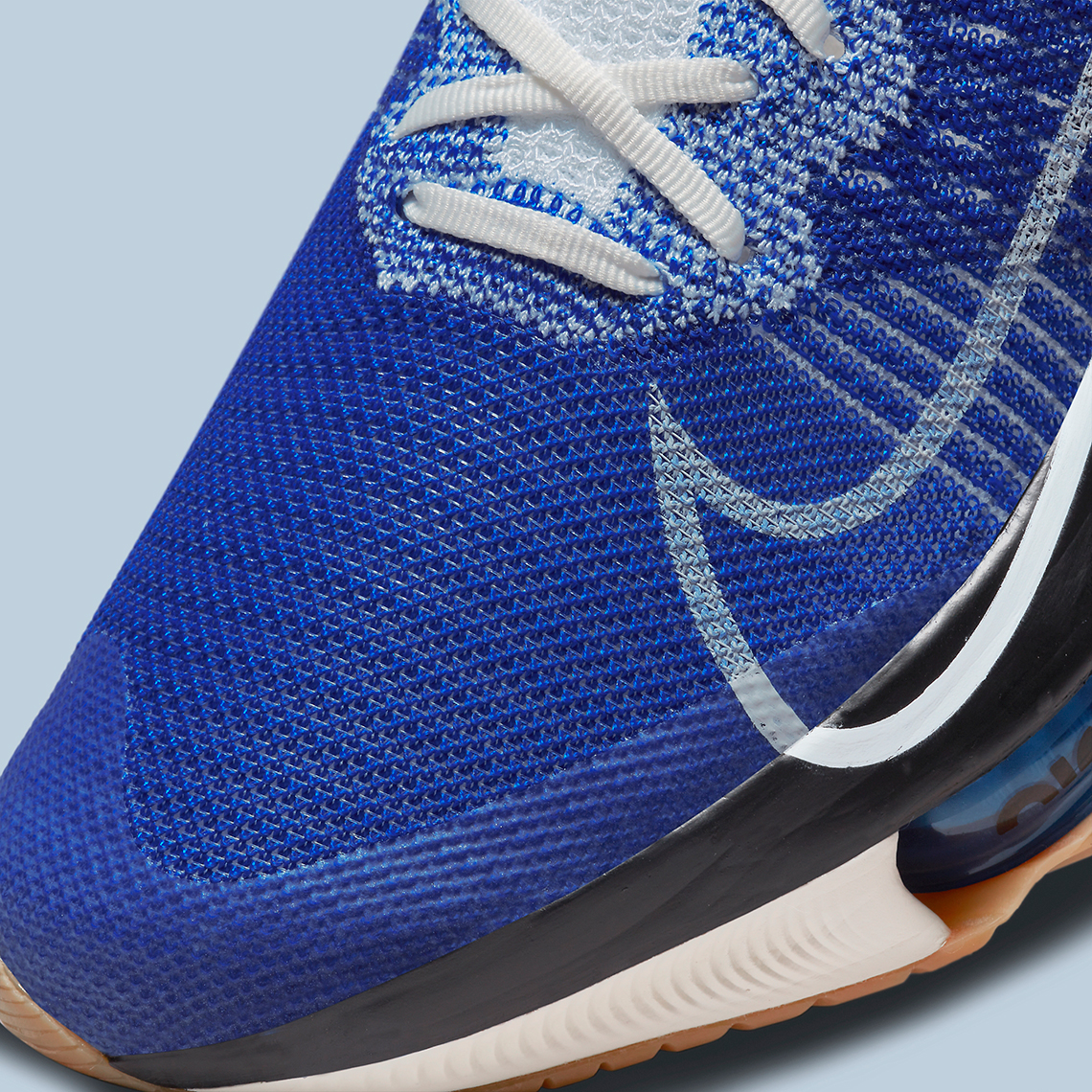 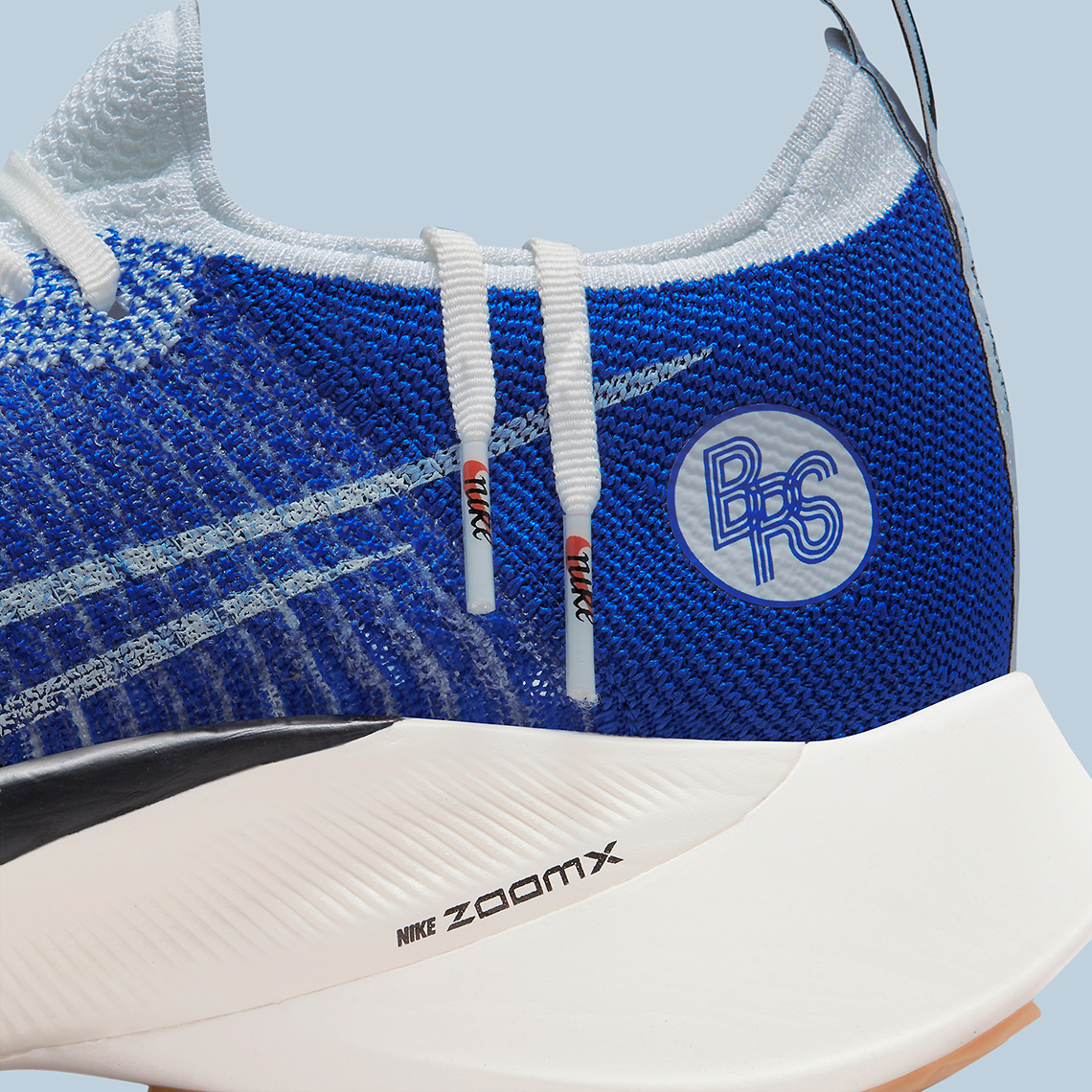 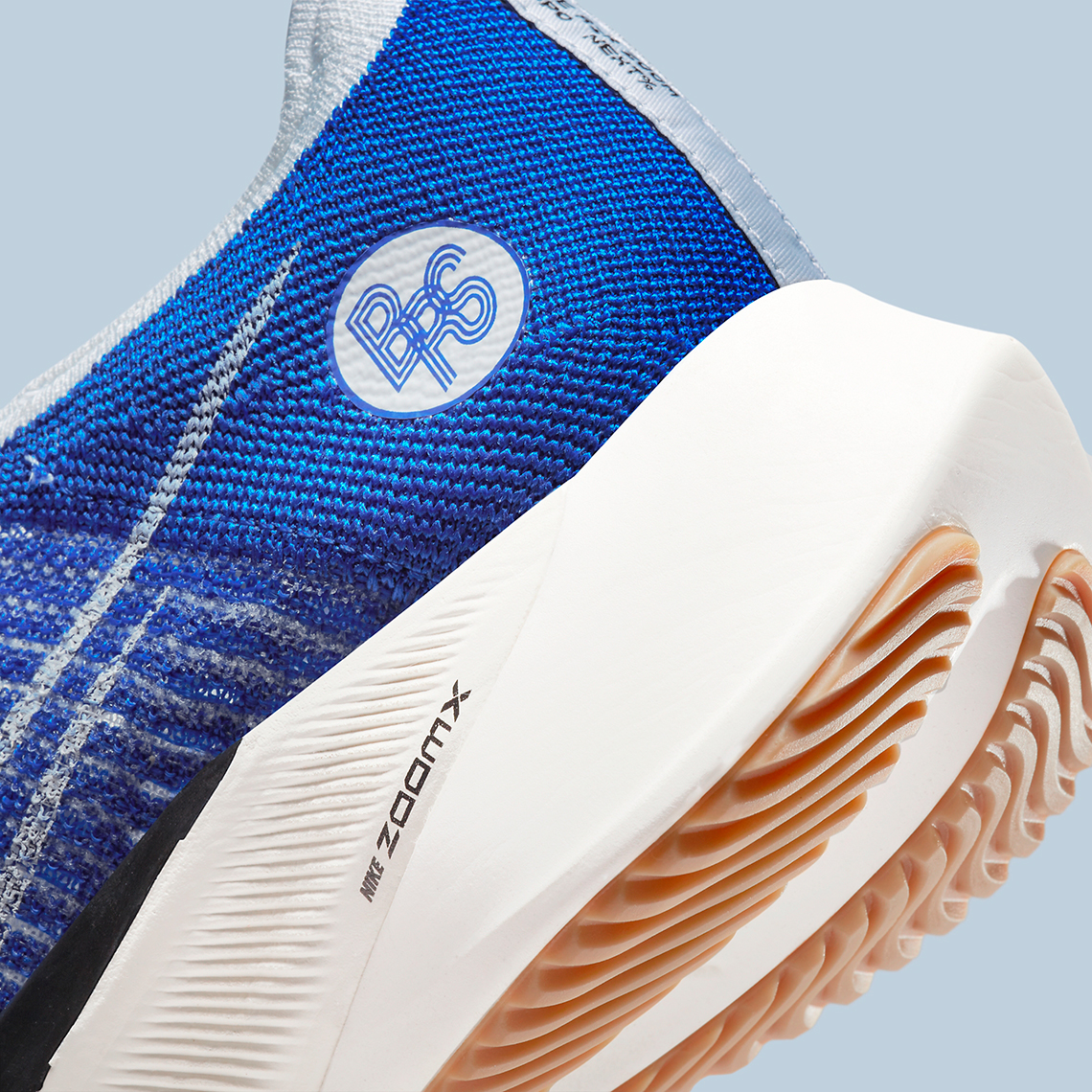 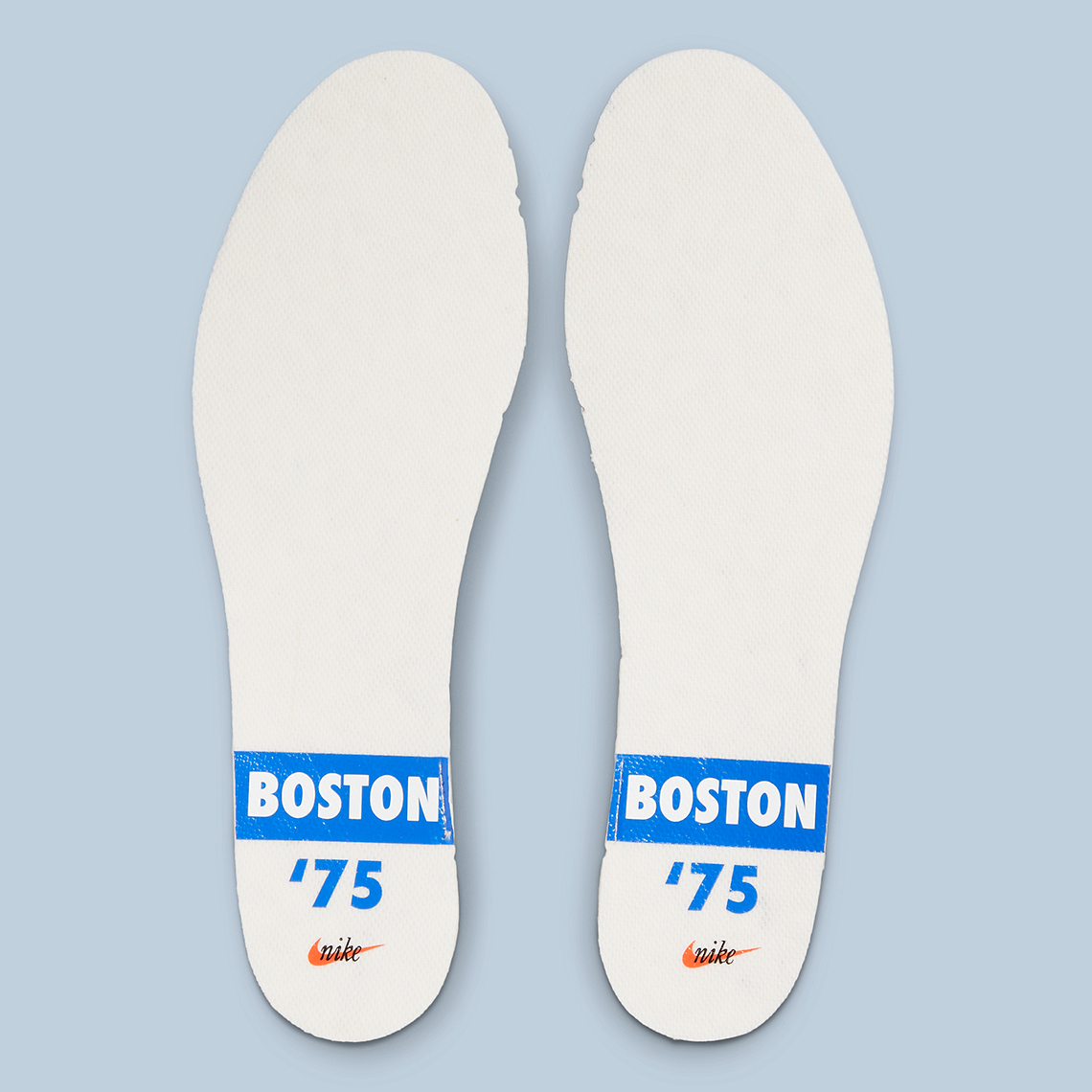